An organisation of Fondation Pacifique

500 years after Ferdinand Magellan, a 4-year sailing voyage around the world aboard Fleur de Passion – a 33-metre-long ketch and the biggest sailing boat flying the Swiss flag – to observe, understand and map the state of the oceans inspired by the expedition carried out by the discoverer of the Pacific.

A package of scientific, socio-educational and cultural programmes in a multidisciplinary spirit of encounters and experience sharing in order to gauge humanity's impact on the oceans and provide input into the discussion of man's place on "planet ocean". 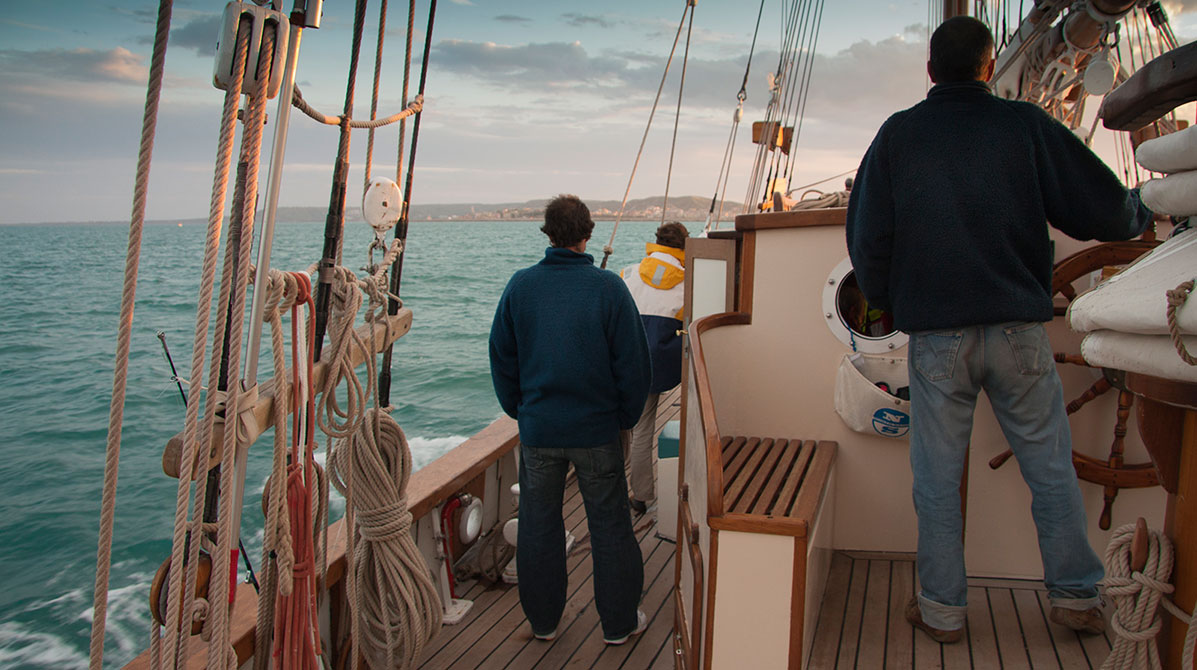 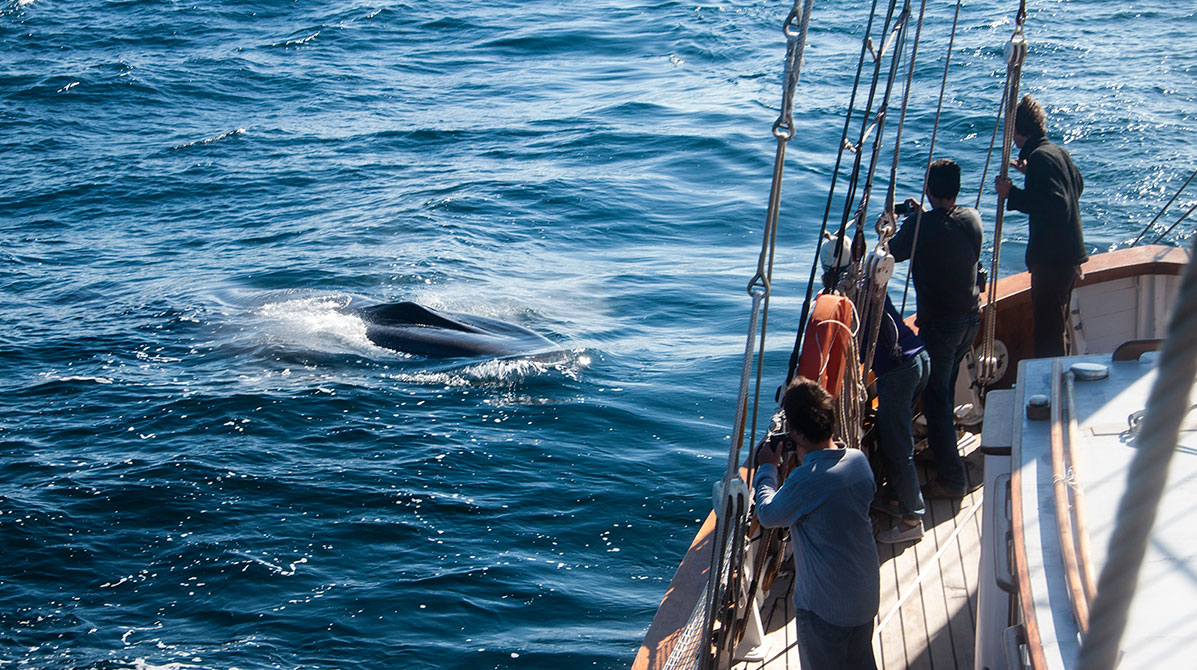 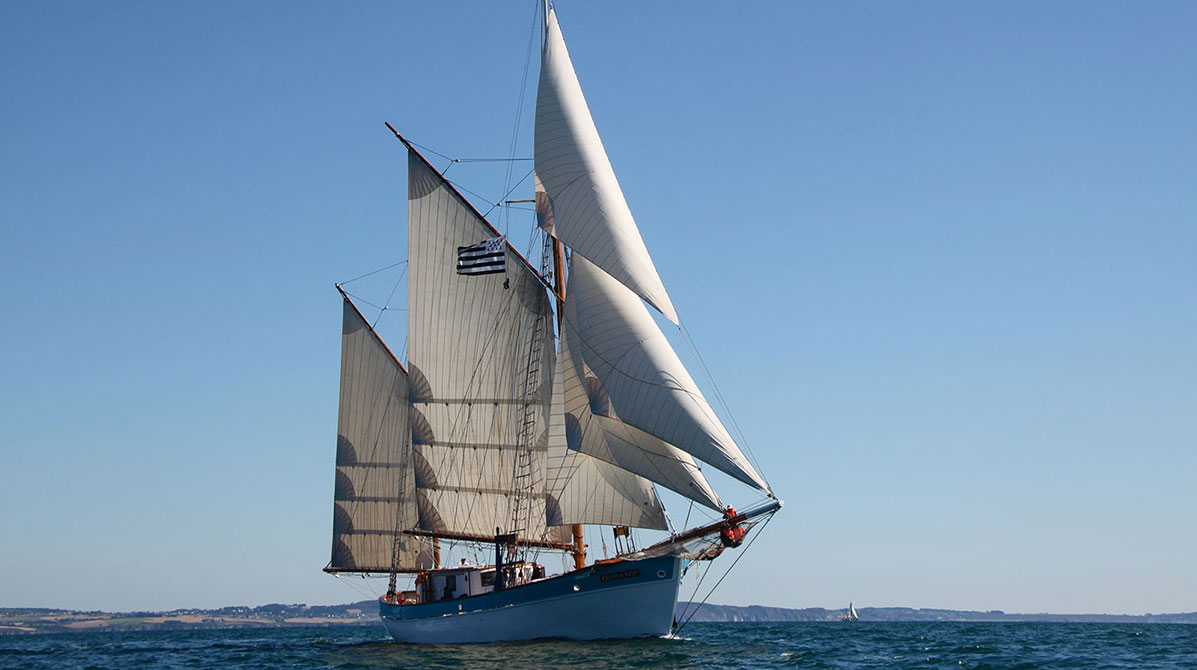 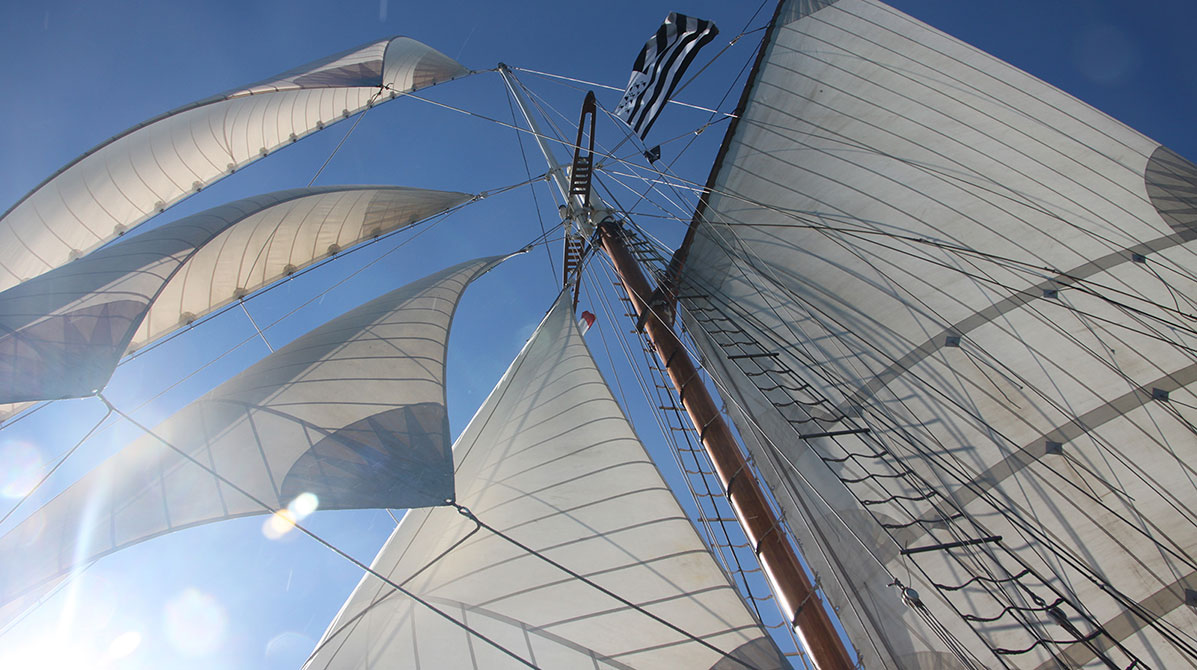 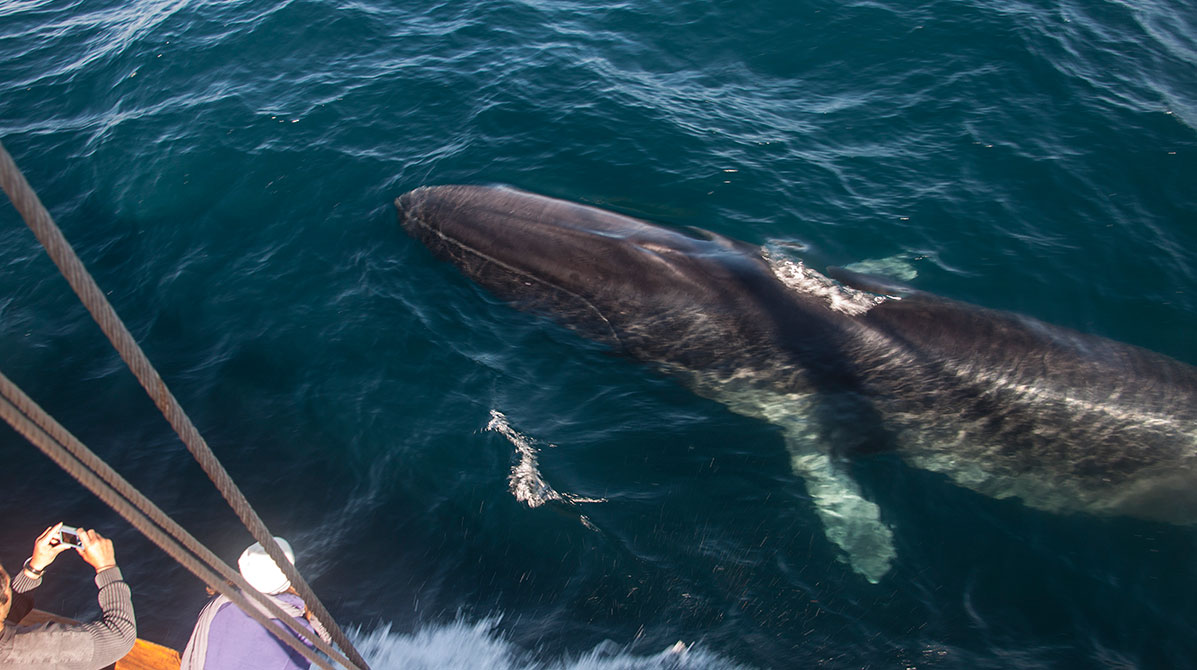 Almost 500 years ago the Portuguese navigator Ferdinand Magellan set sail on behalf of the Spanish Crown on an expedition meant to find a westerly sea route to what were then known as the Spice Islands. The result would be the discovery, at the southern-most tip of the American continent, of a strait that would thereafter bear his name, and of an ocean much bigger and much less calm then he believed, despite the name Pacific with which he baptized it. Above all, the Magellan expedition was to become the first circumnavigation of the earth and reveal a world much bigger than it was thought to be at the time.

Some 500 years later, the 30-metre long sailing boat Fleur de Passion, an old German navy vessel built in 1941 but now disarmed and the biggest sailing boat flying the Swiss flag, set sail from Seville on a four-year voyage around the world in the wake of Magellan and under the auspices of the Fondation Pacifique, a Geneva-based non-profit organization active in the realm of sustainable development.

Christened The Ocean Mapping Expedition, the aim of this venture is to observe, understand, map and report on the state of the oceans in the light of the first circumnavigation. Its ambition is to contribute to better and wider awareness of the issues being raised by humanity's impact on this environment, which is nonetheless vital to humanity, and to provoke thought about our relationship with planet ocean.

"Setting out in the wake of Magellan is in some way recapturing the spirit of the great explorations and the great discoveries of past centuries, which continue to fire our imagination", explains Pietro Godenzi, President and founding member of the Fondation Pacifique. "But we must be careful to avoid the trap of fantasy and idealization. Nor is it a matter of trying to re-enact a chapter of human history that belongs to the past. Just as Magellan set off westwards in search of the Spice Islands – whose spices were worth more than gold – the idea is rather to explore what comprises our Spice Islands today. What riches we will be seeking? Material enrichment? Spiritual enrichment?" Peter Godenzi adds. 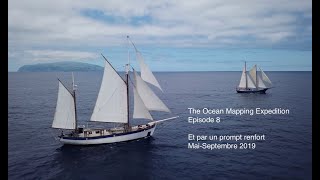